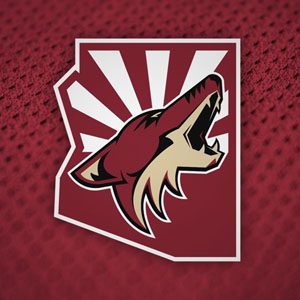 The Arizona Coyotes are a professional ice hockey team based in the Phoenix suburb of Glendale, Arizona. They are members of the Pacific Division of the Western Conference of the National Hockey League (NHL). The team’s primary owner is Andrew Barroway. The Coyotes first played at America West Arena in downtown Phoenix, before moving to Glendale’s Gila River Arena in 2003.

The Coyotes were founded on December 27, 1971, as the Winnipeg Jets of the World Hockey Association (WHA). After the WHA had ceased operations, they were one of four franchises absorbed into the National Hockey League and then granted membership on June 22, 1979. The Jets moved to Phoenix on July 1, 1996, and were renamed the Phoenix Coyotes. The NHL took ownership of the Phoenix Coyotes franchise in 2009 after owner Jerry Moyes turned it over to the league after declaring bankruptcy. Spending several years finding propective owners who would not move the franchise out of Metro Phoenix, the NHL completed the sale of the Coyotes to IceArizona Acquisition Co., LLC. on August 5, 2013. 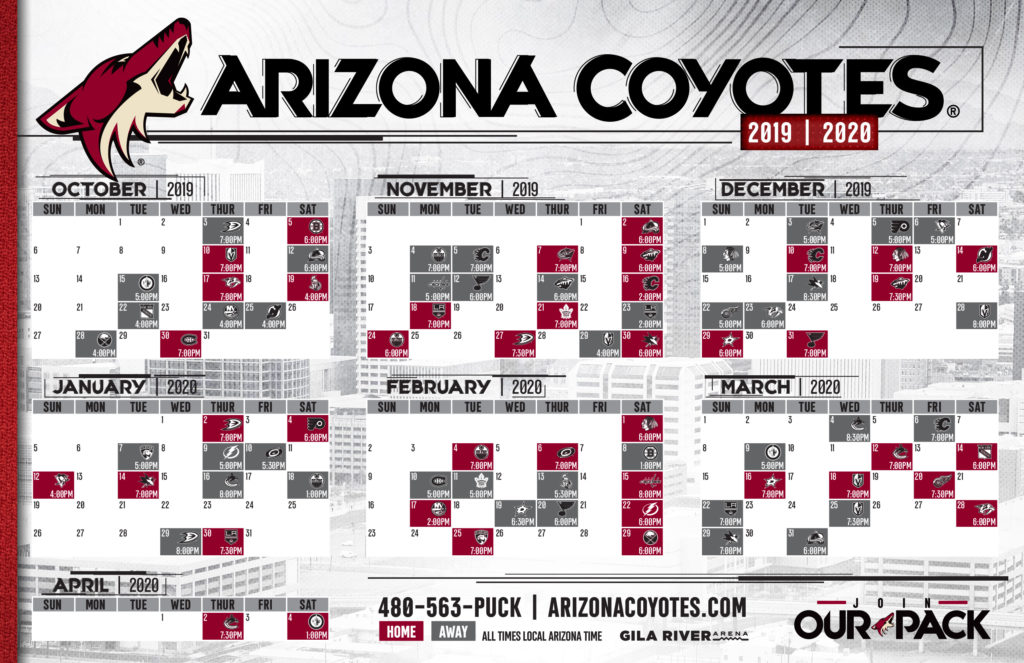