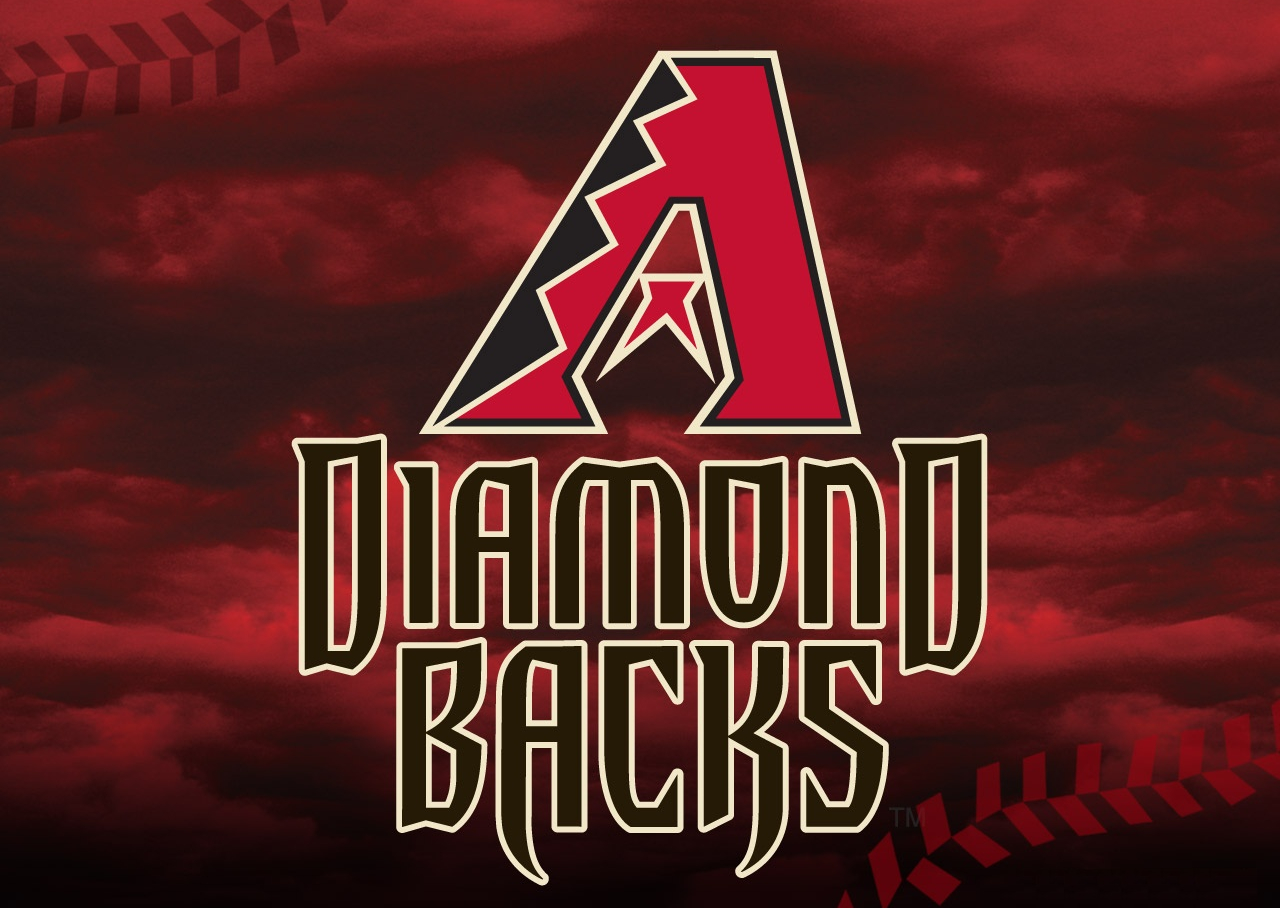 The Arizona Diamondbacks, often shortened as the D-backs, are an American professional baseball franchise based in Phoenix, Arizona. The club competes in Major League Baseball (MLB) as a member of the National League (NL) West division. Since the team’s inception in 1998, the franchise has played home games at Chase Field, formerly known as Bank One Ballpark. The Diamondbacks have won one World Series championship (in 2001), becoming the fastest expansion team in the Major Leagues to win a championship, doing it in only the fourth season since the franchise’s inception in the 1998 Major League Baseball season.